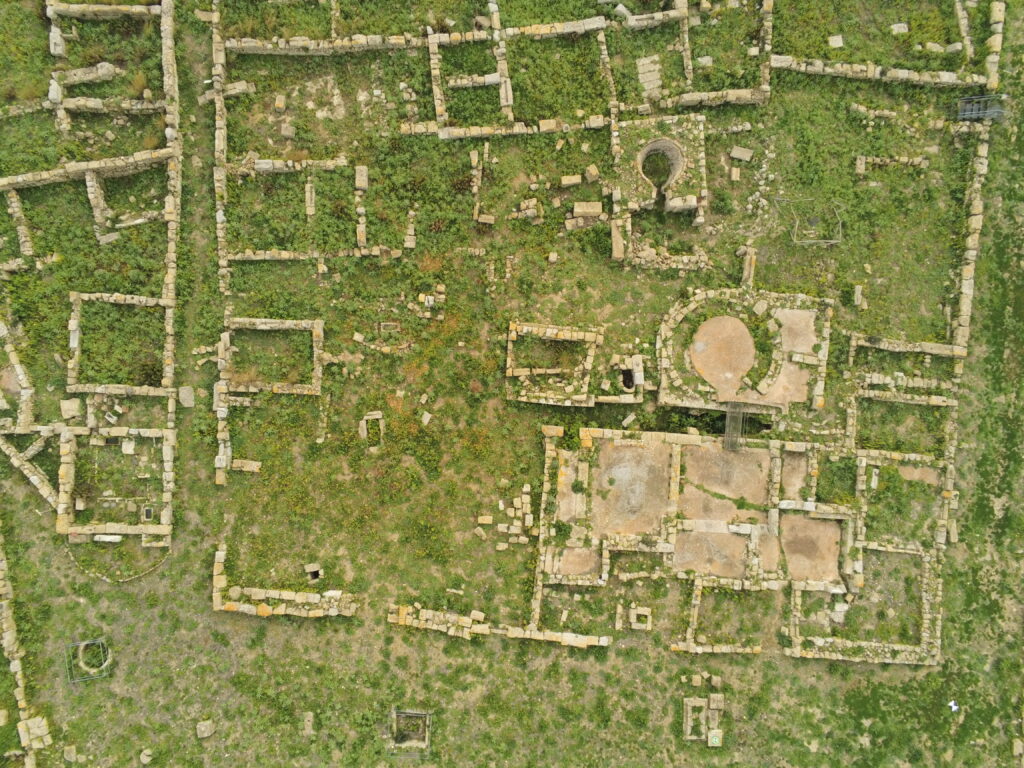 Megara is one of the most important centres for the history not only of Sicily, but of the entire Magna Graecia, as it preserves the levels of the first Greek colonial occupation (8th-7th centuries BC), on which the two different citiesvery clearlyoverlap,reconstructed on the same site: the archaic (6th century BC) and the Hellenistic (late 4th-3rd centuries BC).

Inside the site there are monumental features of great interest, in addition to the agora, the northern stoa(walkway), the archaic prytaneion (government seat), the foundations of the 4th-century BC temple, of which many architectural mouldings remain today protected by a simple sheet metal roof, the Hellenistic baths and house from the Roman period, both characterised by an opus signinum(broken tiles and mortar) pavement. 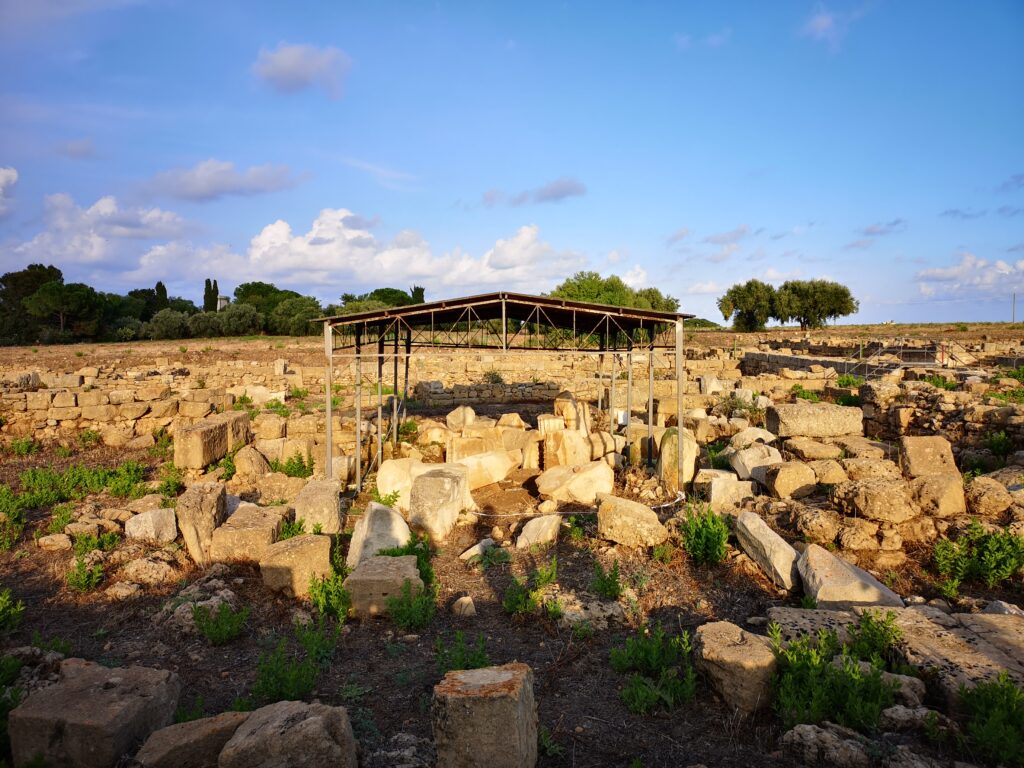 RISK OF ABANDONMENT AND DEGRADATION

Despite its rich fascination, the site is practically unknown to tourists, because it liesbetween the centres of Syracuse and Catania, and off the main communication routes. It is also a potentially very attractive landscape location. All this makes it necessary to implement inter-scalar strategies to protect the site and to encourage its use. A proper use of the assets is in fact an essential tool for their valorisation and protection from the risk of abandonment and degradation. 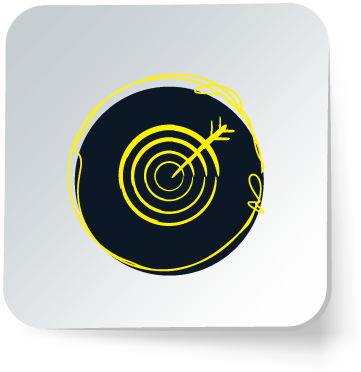 The project to enhance the site envisages small, controlled interventions within a wider landscape design. Responsive roofing systems and visitor reception modules are plannedin order to protect the architectural remains and facilitate the visit and understanding of the remains. The realisation of these architectural elements foresees the use of innovative technologies previously tested through the realisation of full-scale prototypes in the laboratories of the partner organisations involved in the project.